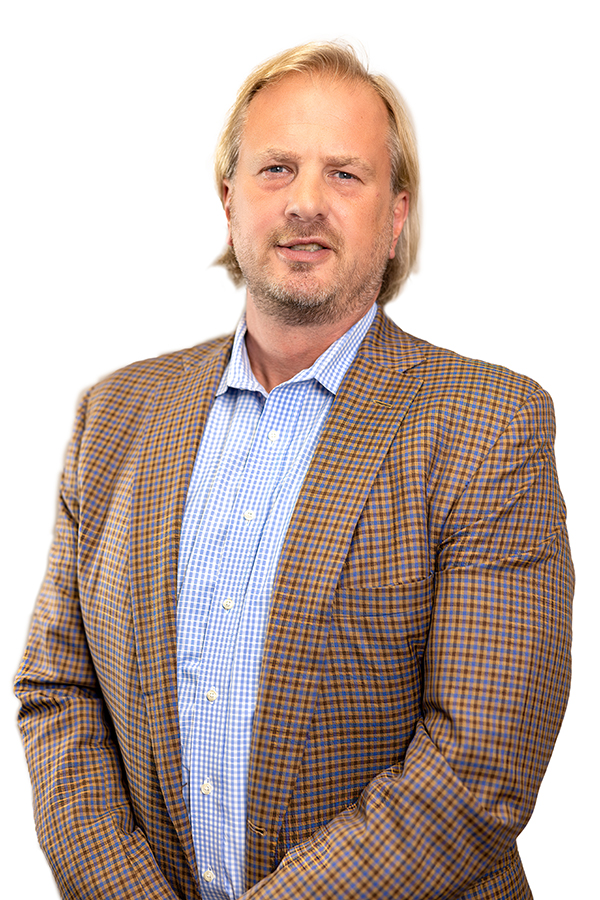 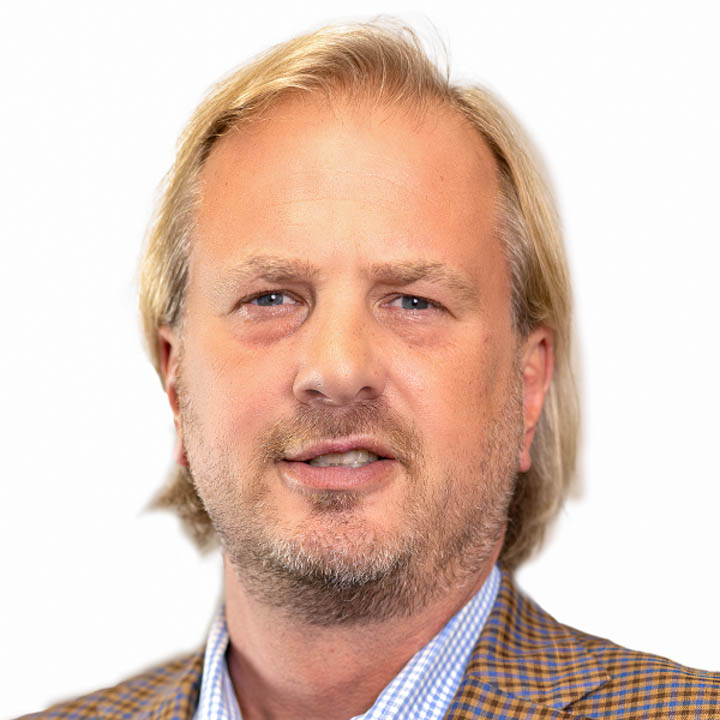 Jeff has repeatedly built best in class sales and account management teams in multiple markets for every organization for which he has worked over his 29 yr. career in healthcare. He began his career while still in college as a home office employee at health insurer, American Medical Security. Upon graduation, he served as a senior district sales manager, opening new markets and revitalizing existing ones to become Rookie of the Year as well as the number one district sales manager two years in a row. Jeff was then promoted to regional vice president of sales for the western states where he again distinguished himself as the company's number one sales executive and also managed the number one district manager. He then moved on to the position of national vice president of sales at PPONext where he was part of a team that successfully acquired and integrated five PPO networks into a single national network as well as developing a national sales and am team. Jeff was then recruited by United Healthcare where he became the number one vice president of sales for the company three out of the five years he was there and served on the President's Advisory Council. In addition, 20 of Jeff's sales and account management staff received the company's highest award for achievement, an honor going to only the top 1% of sales staff in the company. Jeff went on to work for Walgreens where he was the chief sales officer for pharmacy services. At Walgreen's, he integrated sales teams from 15 separate sales divisions and created Walgreen's first national sales force. In 2010 Jeff started his own business FlagshipSailsRx. Flagship focused on sales consulting, sales outsourcing, and a Third Party Administration division that served self-funded employers. While running Flagship Jeff grew the business to as many as 26 employees in eight states serving more than 200 clients before selling the TPA division to Froedtert where he and a team built from scratch Exceedent, Froedterts TPA . Jeff also previously ran the Employer division for Bright Healthcare.